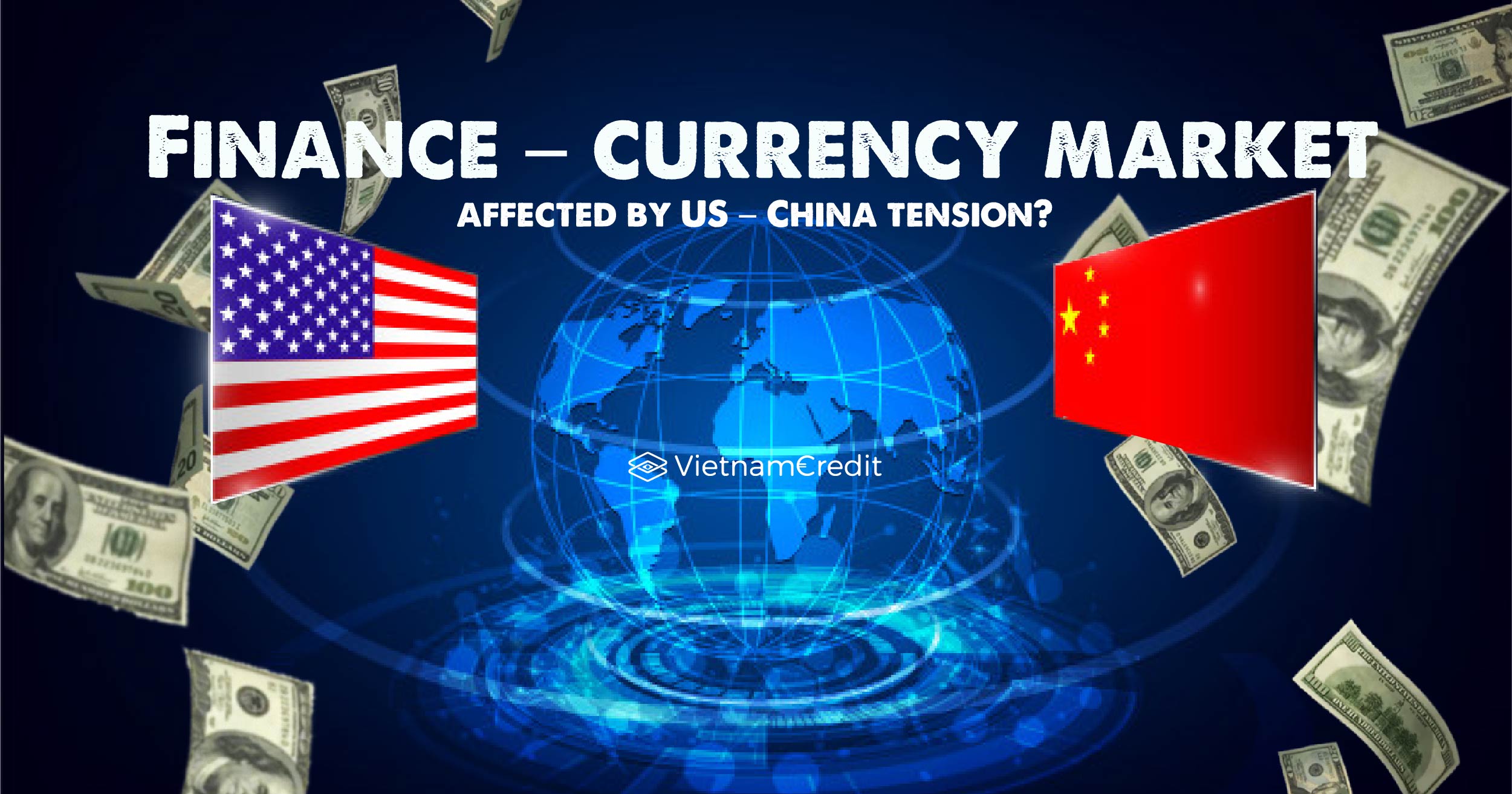 China has just announced its retaliation of 75 billion USD to commodities exported from the US with the tariff rate varying from 5% to 10%. American crude oil is also included in the list. China is planning to restore the tariff rate of 25% on American cars.

Responding to China, American President Donald Trump declared the increase in tariff of 250 billion USD on Chinese products, from 25% to 30%, from October 1st. The expected tariff of 10% applied to 300 billion USD on other commodities are also raised to 15% from September 1st. Besides, recently, President Trump showed his regret of not having imposed a heavier tariff on China.

Immediately after the aforementioned developments, the S&P 500 and Nasdaq Composite declined by 2,6% and 3% respectively. This is the worst session of Wall Street since August 14th. This is also the fourth week consecutively in which all three indicators go down. The bond interest rate for the two-year term is higher than the one for the ten-year term. The invert interest rate yield usually signals a recession.

According to experts, Trump’s threats give a sign to a more severe period of the trade war. This will not only harm two economies but also the economy on a larger scale and the tension would no longer be contained within these two big economies.

The most obvious example is the fact that at the G7 Summit, the American President also threatened to impose a tariff on French commodities at the highest level ever unless France lifted its technological tariff on American technological brands. As a response, the President of the European Council Donald Tusk warned that the EU would have measures commensurate with Trump’s decision.

Furthermore, a currency war is likely to occur if countries continue to use the popular method of reducing interest rates, including them all into the currency war. This will pull all economies into stagnation, resulting in a global crisis.

According to some forecasts, by 2020, whether the world financial market’s risks increase or reduce depends on whether the US and China can find solutions for the trade war. If the trade war is not resolved, the finance – currency market would experience negative changes.

Presently, the CNY devaluation has increased to 7,04 CNY for 1 USD. The trend is likely to continue, assisting Chinese exportation to reduce the impacts from the US’s tightened tariff.

To Vietnam, the currency devaluation will not benefit the stock market as investors are likely to hesitate to invest in Vietnam. Since the beginning of 2019, the financial market has received numerous foreign capital lines. When the dong currency is deeply devaluated, investment activities would be affected.

>> Fintech or Techfin: what would be the trend of banking industry?