Vietnam Dairy Products Joint Stock Company (Vinamilk) specializes in manufacturing and trading milk and dairy products as well as dairy-related machinery and equipment in Vietnam.
Vinamilk is currently the leading enterprise in Vietnam’s dairy processing industry, occupying 54.5% market share. In addition to the domestic market, Vinamilk products are also exported to 43 countries around the world such as the US, France, Canada, Poland, Germany, Japan, Middle East, Southeast Asia, etc. After more than 40 years of development, Vinamilk has built 14 manufacturing plants, 2 logistics factories, 3 sales office branches, 1 milk factory in Cambodia (Angkormilk) and a representative office in Thailand. Saigon Beer - Alcohol - Beverage Joint Stock Corporation (Sabeco) is a joint stock company. Despite being a joint stock company, the State still holds nearly 90% of the charter capital of this enterprise, and the Ministry of Industry and Trade acts as the representative of the State in Sabeco (2016).
Sabeco's was formerly known as a small brewery founded by Mr. Victor Larue, a French living in Indochina, in Saigon in 1875. Thirty-five years later, in 1910, it was developed into a factory producing beer, soft drinks and ice. In September 1927, the factory was officially merged into the BGI, and 50 years later (in 1977), it was managed by the Southern Wine Company. After that, it was renamed Saigon Beer Factory. Vinhomes is the largest commercial property developer in Vietnam. Founded as a subsidiary of Vingroup, the company was incorporated in 2018, and its 10% stake was sold in an IPO. After the first day of transaction, the company became the second largest public company in Vietnam, following its parent company Vingroup.
With a reputation in the real estate sector, Vinhomes Joint Stock Company not only provides real estate but also owns a chain of 5-star hotels with international standards. 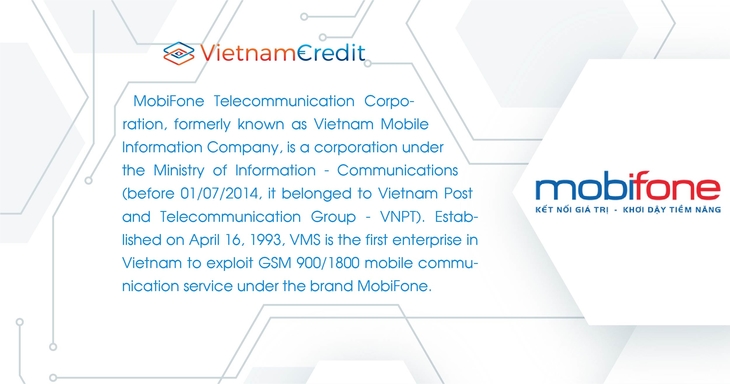 Joint Stock Commercial Bank for Foreign Trade of Vietnam, also known as Vietcombank, is the largest company in Vietnam's stock market in terms of capitalization. The bank was established on April 1, 1963 as a state-owned commercial bank.
Vietcombank currently has nearly 14,000 employees, with more than 400 branches/transaction offices/representative offices/member units at home and abroad.
Besides, Vietcombank has also developed an Autobank system with more than 2,100 ATMs and more than 49,500 POS nationwide. It is also supported by a network of more than 1,800 correspondent banks in over 155 countries and territories. 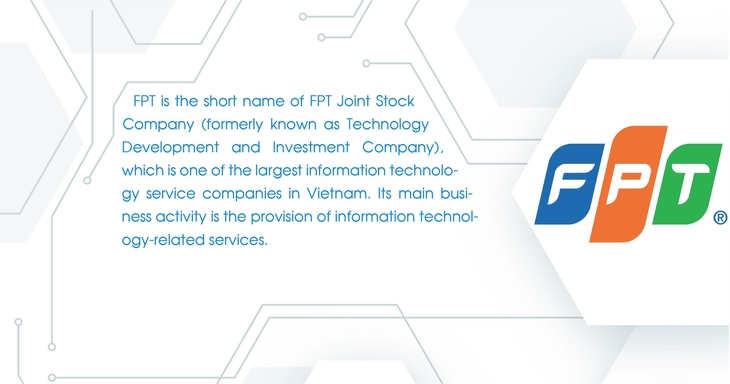 By the end of September 2020, large and small banks in Vietnam are still...

Both the oldie and the newbie in the Vietnamese logistics market are making...