Risks in M&A and Due Diligence

Wednesday 11, 09 2019
The business history has shown evidently that M&A deals are basically risky investment decision, making it important to have Due Diligence Report. 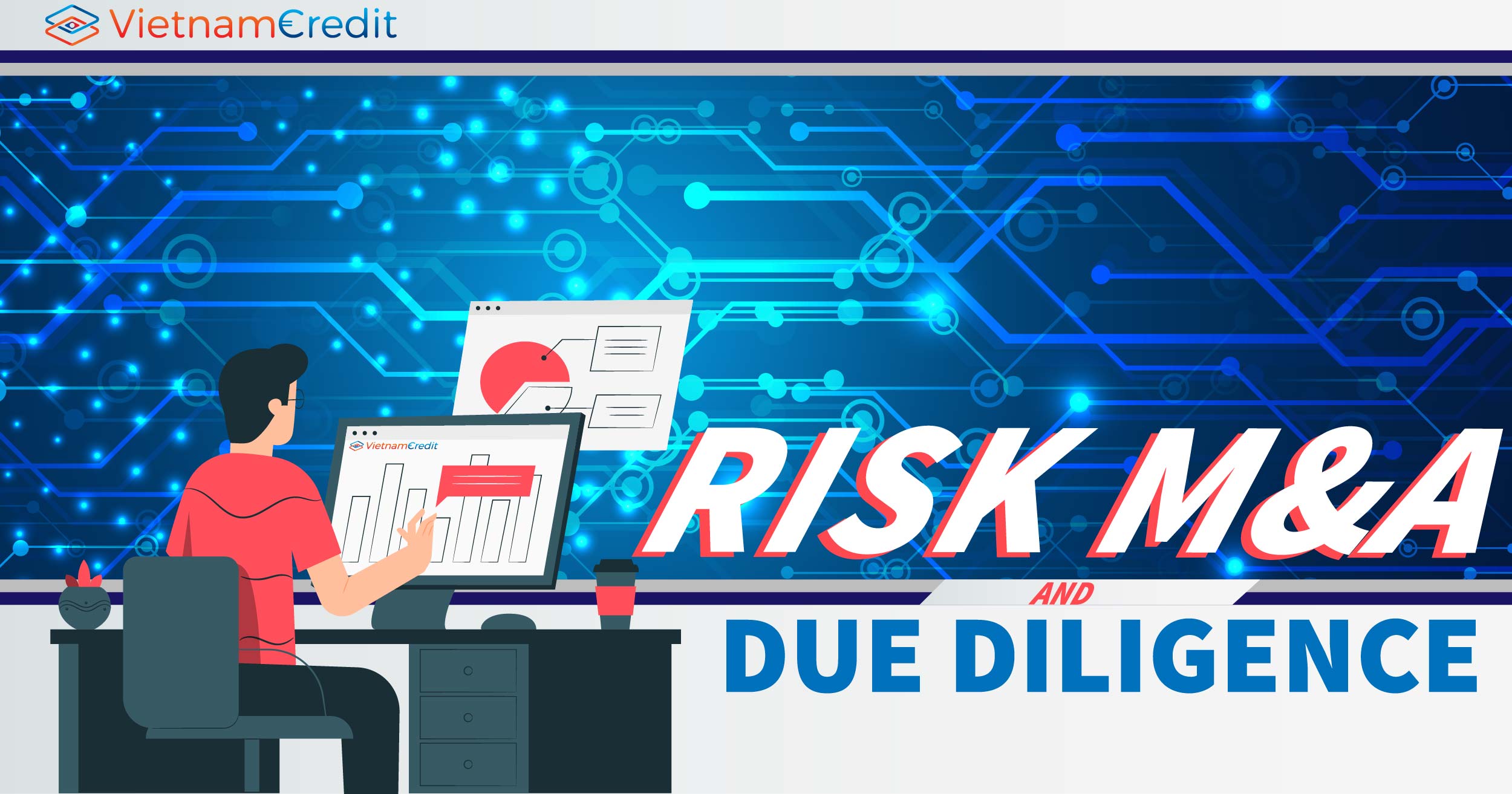 The business history has shown evidently that M&A deals are basically risky investment decision, partly contributed by the lack of information of the acquiring companies on their target companies. Even though there might be some common knowledge, the most important information to the M&A deals usually lies within tons of bookings or within the experience of the managers of the target companies, forcing the acquiring companies to perform their actions based on assumptions about the current conditions as well as the future potentials of their target companies; and wrong assumptions, more often than not, lead to failure.

This is the reason why companies tend to put off making important decisions regarding M&A deals until when they have acquired more thorough visions of their targets, which may help them in deciding whether what they see is true, confirming key assumptions, as well as performing risk management in those deals.

The aforementioned “thorough visions” are called Due Diligence, a common term in the business world derived from the common law and has been used in America sine the US Securities Act of 1933, forcing the parties participating in listing on stock market to perform a comprehensive company inspection to prevent allegations of non-transparency and inequality in disclosing information to investors. In time, this term has become popular and widely-used in many different fields, including M&A. In this context, Due Diligence includes: Being encouraged by direction focusing on evaluation and risk management, the Due Diligence group consists of groups of legal and accounting experts, as well as a board of managers and senior administrators selected from different factions within the company to do detailed researches on key factors of the target company, including:

Beside, Due Diligence group also provides acquiring companies with an important benefit, which is the opportunity to voice their doubts within organizations and the counterbalance to the blind eagerness caused by victory deals. Decisions regarding the potential M&A deals after all the benefits and drawbacks have been reviewed and considered carefully are made based on the results of the Due Diligence Report.
Understanding the reasonable concerns of the potential buyers, the sellers tend to provide them with specific documents regarding their business, financial and senior personnel situation prior to the final bidding file being made. However, it is important to remember that the sellers only care about their own benefits, which are: Deals are often introduced to the market via bidding held by medium agencies or investment banks, and despite its support in helping acquiring companies to create the Due Diligence Reports, the basic objective of bidding is to maximize the value of the deal for the sellers, resulting in conflict between the interests of the sellers and the benefits of the buyers. In fact, the sellers tend to limit the level of due diligence research by taking advantage of the bid or forcing the buyers to perform their research more hasty since they know the more their buyers know, the more trouble they are going to have, as there are possibilities of their hidden negative signs being shown. This puts more pressure on the buyers while increasing the potential risks they may have to deal with.
In this case, you could rely on the Due Diligence Report of Vietnam Credit to help you with better understanding what you are getting into. Our detailed, easy-to-understand will be yours and will bring you the most benefits possible in the most hasty way and provide you with the most thorough looks at your target,
In conclusion, trading M&A could be a risky business, forcing buyers to perform Due Diligence Research to know what they are getting into, but this process is often limited by the sellers to maximize their benefits. In this case, a detailed and fast Due Diligence Report from Vietnam Credit will definitely be helpful to you.