Sunday 26, 02 2017
Listed automobile companies will face a challenging and volatile year in 2017 on policy changes and rising competition from imported products.
As the sector outlook is unclear, some companies have been cautious with their forecast for 2017 performan 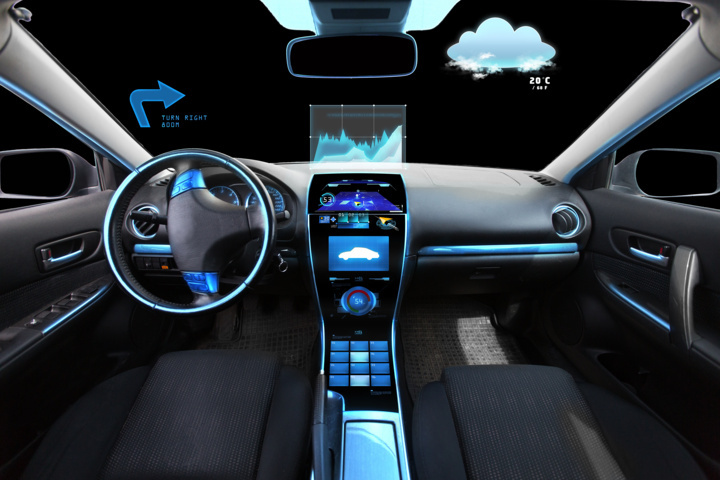 Listed automobile companies will face a challenging and volatile year in 2017 on policy changes and rising competition from imported products.

As the sector outlook is unclear, some companies have been cautious with their forecast for 2017 performance. For instance, Sai Gon General Service Corporation performed well in 2016, but the company is quite wary of its results this year.

VietDragon Securities Corporation (VDSC) said in its 2017 outlook for the automobile industry that the domestic car market will see an increase of automobile imports from ASEAN countries as car import tariffs have dropped to 30 per cent from 40 per cent in 2016, and will eventually fall to zero early next year.

Meanwhile, Vietnamese automobile companies are waiting for the Government to decide in July whether car manufacturing and importing business should be conditional or not.

If the car industry becomes a conditional sector, domestic car companies would be protected by the Government, but they would be limited in access to foreign investment since a conditional business must follow some rules to ensure the country’s security and safety.

Foreign investors would be limited in investment in the Vietnamese car industry, reducing foreign capital in the industry, and some of the foreign-invested car firms could suffer.

Automobile companies had mixed performances in 2016, with Truong Long Auto and Technology JSC and TMT Motors Corporation being decliners and Hoang Huy Investment Services Corporation among the gainers.

Among gainers, Hoang Huy Investment Services Corporation was able to increase its revenue by 71 per cent to VND1.04 trillion and profit by 147 per cent to VND201 billion.

However, those companies’ stocks have declined from their peak in January 2016.

Truong Long Auto and Technology JSC’s shares closed yesterday at VND51,000 per share, up 3 per cent from 2016’s ending price. The company share, listed as HTL, has fallen more than 50 per cent from last year’s highest price of VND108,000.

TMT Motors Corporation finished yesterday at VND12,700 per share, down nearly three-quarters from last year’s peak of VND45,000 per share .

The shares of Hoang Huy Investment Services Corp have fallen more than 58 per cent since its 2016’s high of VND9,700.

Despite the challenges, there is still a bright future for the industry in 2017, according to VDSC.

The market demand will increase as customers are expected to change their types of transportation on higher average income, VDSC said.

“Viet Nam’s automobile retail industry is now in its preliminary stage of motorisation,” VDSC said. “Though the growth rate of automobile sales is slowing down, the expected booming demand for cars in the country is still ahead.”