Thursday 11, 01 2018
Vietnam is considered to be a potential market for automobile industry. However, that the Ministry of Finance issued a Decree on Special Preferential Import Tariff for the period 2018-2022 / 2023 has weighed on several automobile manufacturers. 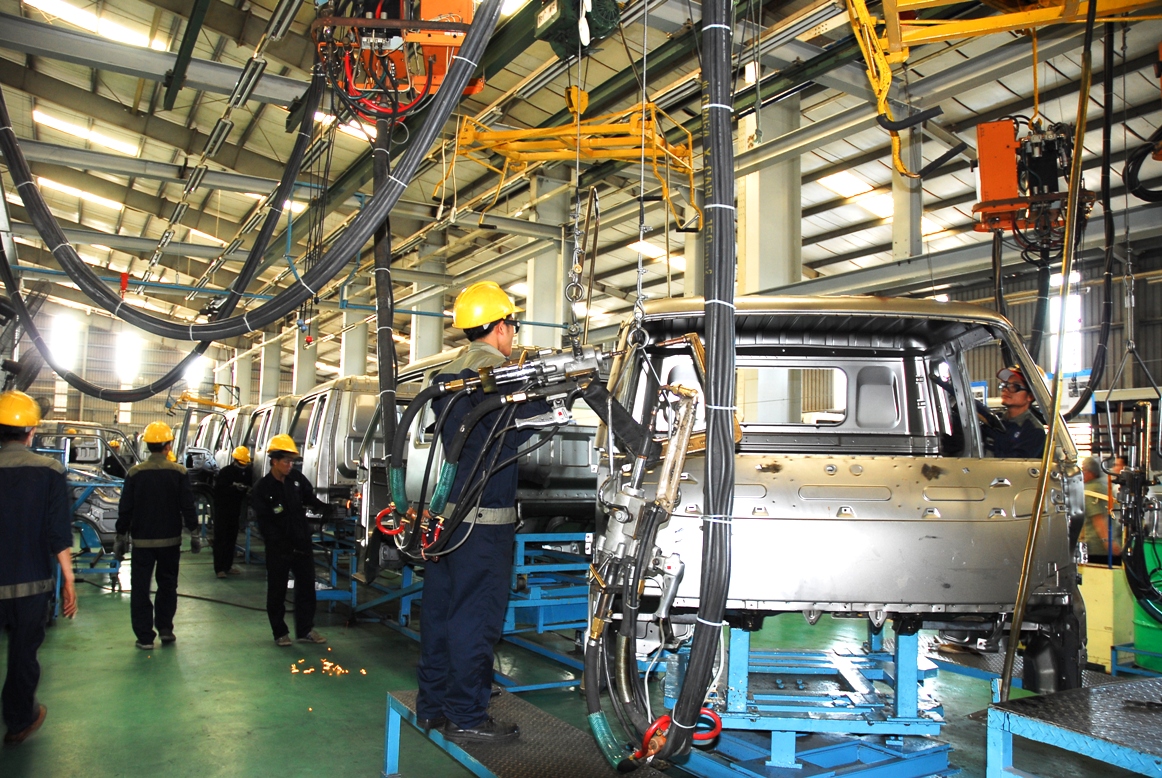 Vietnam is considered to be a potential market for automobile industry. However, that the Ministry of Finance issued a Decree on Special Preferential Import Tariff for the period 2018-2022 / 2023, effective from 1 January 2018 has weighed on several automobile manufacturers.

Vietnam’s population is about to reach 100 million in near future and GDP per capita has not experienced any decrease in recent years as well as the number of people with high income is on the rise. Accordingly, since 2014 Vietnam automobile market has been considered as a prospective one with the number of domestically-made automobiles has grown at an annual average rate of 30%, meeting the increasing demand of the domestic market. However, there exist a lot of difficulties for the businesses within the industry, for example: high price, low support, low localization rate. In addition, according to AFTA commitments, from 1 January 2018, that import tax on finished cars from some markets reduced to 0% will reallocate the domestic automobile market: either re-arrange the regional production system or to maintain the manufacture or to withdraw from the Vietnamese market.

What are Vietnamese automobile manufacturers thinking?

Toru Kinoshita, General Director of Toyota Vietnam, shared that with 20 years of experience in the industry, the company has constantly tried to improve the localization rate. However, under the current context, instead of 5 car models, Toyota is now focusing on 4 ones to increase the production volume, ensuring centralization and enhancing economic efficiency. Zero percent tariff on imported cars is good yet for domestic production, it is a pressure. There rises a big question “How can zero tariff both benefit customers and domestic manufacturers?”

Honda also wants to increase domestic production, said Kayano Kiwamu – Deputy General Director of Honda Vietnam. However, small-scale market, poor infrastructure and unclear support policies are what impede the progress. He said that Vietnam needs to improve infrastructure quality, supporting the development of the automobile market; In addition, the Government should issue documents to develop the automobile industry in a sustainable way, helping businesses reduce domestic and foreign car prices by adjusting the excise tax in a consistent manner to improve competitiveness.