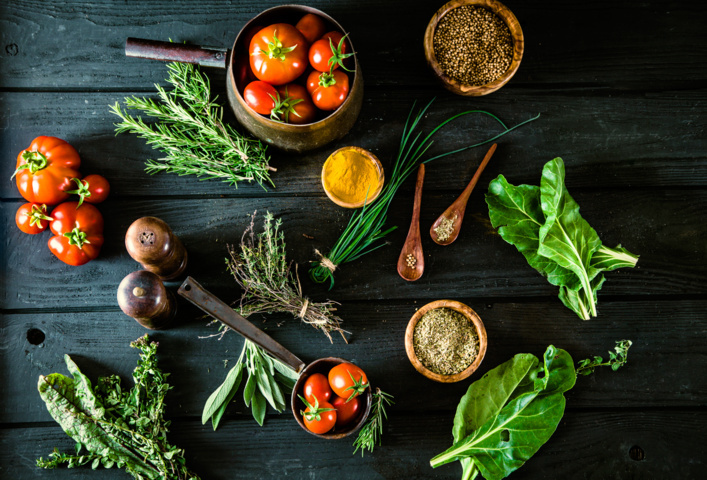 According to VPA, many domestic pepper exporters have informed that their distance contracts were terminated by foreign importers. Moreover, this phenomenon is occurring on a gradual basis.

Specifically, a member of VPA has so far signed an exporting contract with Ankit General Trading LLC of 75 tons of black pepper at the price of $ 5,850/ton, delivered under CNF conditions at Jebel Ali port. The pepper will be delivered in February, March and April, 2017 with 25 tons each month. However, at the end of January, 2017, Ankit General Trading LLC announced the cancellation of the contract for the reason that Vietnamese company also terminated contract with them in 2015.

VPA has predicted that 2017 will be a hard year for Vietnam’s pepper exports due to fluctuating prices and unstable quality causing risks for enterprises.

To ensure the safety in export, VPA warns domestic exporters to be more cautious in dealing with customers, give priority to instant delivery and be careful with distance contracts.