Saturday 11, 02 2017
Viet Nam’s leather and footwear industry expects to reach a total export value of US$18 billion this year, up 10 per cent from last year, said the Viet Nam Leather, Footwear and Handbag Association (Lefaso). 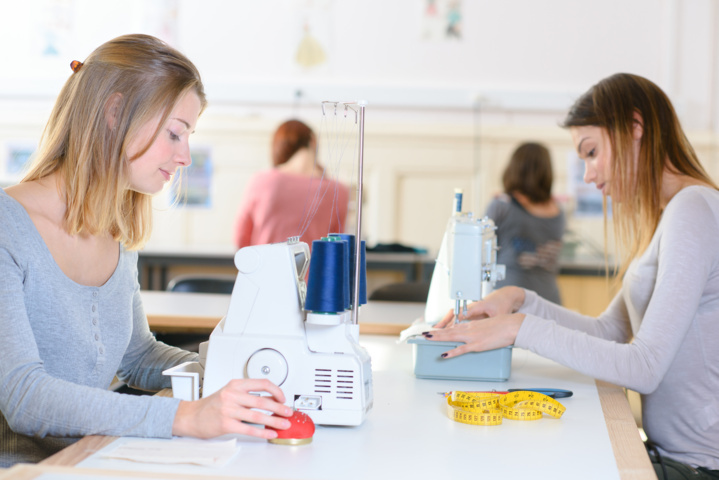 Viet Nam’s leather and footwear industry expects to reach a total export value of US$18 billion this year, up 10 per cent from last year, said the Viet Nam Leather, Footwear and Handbag Association (Lefaso).

According to Lefasco, there are plenty of chances for expanding exports given that orders for footwear and bag processing may be diverted from factories in China that have cut back on incentives for investment in garment and footwear manufacturing to focus on high technology.

Another promising element is the Viet Nam-European Union free trade agreement, which will take effect in 2018 and afford Vietnamese footwear makers more opportunities to boost exports.

To achieve this year’s target, the leather and footwear sector needs to boost technological innovation, invest in new equipment and modernize existing equipment, expand the production scale of domestic enterprises to increase productivity as well as improve the quality of products, Lefasco said.

Lafesco reported that the sector raked in $16.2 billion from export last year, up 8.8 per cent from 2015. Of which, $13 billion came from footwear and the remaining was from handbags and leather items, marking respective annual increases of 8.2 per cent and 11.1 per cent.

According to Lefaso, leather and footwear exports last year faced many difficulties as orders from the EU market plummeted and the sector’s export to ASEAN markets was also unstable.

Since January 1, 2016, the tax levied on footwear and leather handbags and items circulated within the ASEAN bloc have been reduced to 0 per cent, leading to stiffer competition from regional rivals.