Vingroup and Mobile World Investment Corp. are among the top 50 listed companies in Asia Pacific 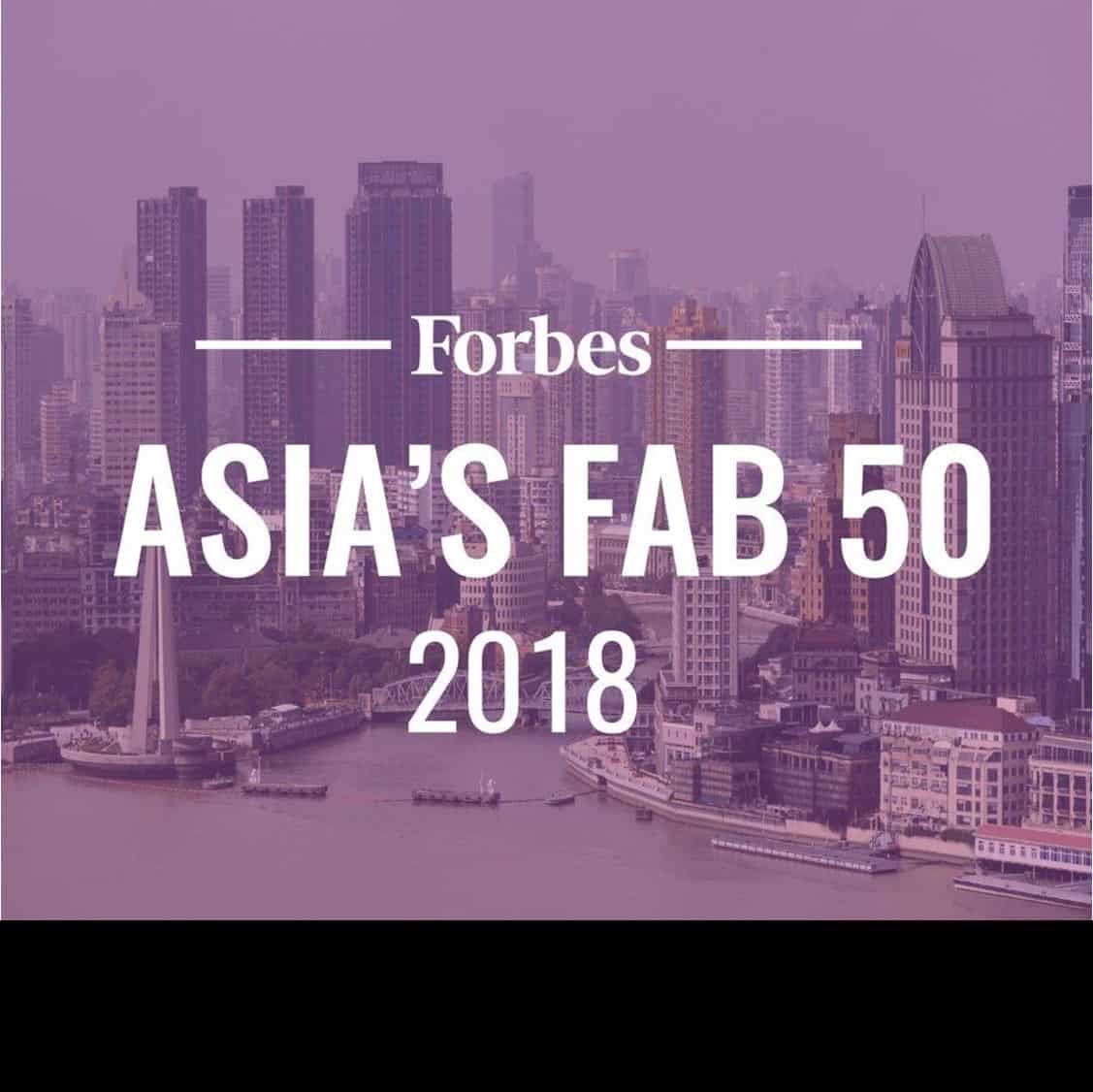 In Asia's Fab 50 2018 released in September 6 by Forbes Asia, China continuosly grabs the most spots with a record 30 of the 50 companies hail from the mainland, up from 28 last year. Tencent and Alibaba are the two companies leading the Fab 50. India has seven companies, Japan has five companies on the list this year. Vingroup JSC is engaged in the construction of retail outlets, commercial offices, and residential units; and the provision of entertainment services. Its products and services include: real estate, tourism & hotel, healthcare services, fitness and beauty care. The company was founded by Vuong Nhat Pham on May 3, 2002 and is headquartered in Hanoi, Vietnam. In the last year, Vingroup grew 55% and 27% respectively in terms of revenue and profit after tax.