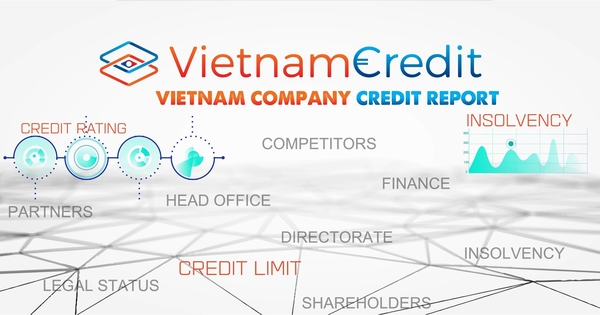 Tuesday 14, 01 2020
Vietnam’s credit growth has expanded by 8.4 percent from the end of 2018 so far this year, the General Statistics Office (GSO) has reported.

Hanoi (VNA) – Vietnam’s credit growth has expanded by 8.4 percent from the end of 2018 so far this year, the General Statistics Office (GSO) has reported.

The gain was slower than last year's figure when credit rose 9.52 percent.

Capital mobilized by banks was also moderate, rising by 8.68 percent compared with 9.15 percent during the same period last year.

Interest rates remained relatively stable, with the rate of mainly medium- and long-term deposits inching up at some banks that needed capital to meet the central bank’s adequacy ratio regulations.

In the first nine months, banks largely met credit demands in the investment, production and business sectors. Notably, banks continued focusing on manufacturing, business borrowers and prioritized industries, as per Government guideline, while loans for risky sectors were under strict control.

The central bank has targeted credit growth of 14 percent this year, lower than in previous years. Experts have so far hailed the moderate credit growth, saying it was a positive sign for banks' asset quality and capitalization.

According to Moody’s, tighter credit could lead to rising problem loan ratios. However, lower credit growth encouraged banks to focus on borrowers of better quality, which would improve asset quality in the long term.

>>> Vietnam’s industrial growth is slowing down

While the economy only gained modest growth rate of over 5 percent in the...

List of 50 footwear companies by export turnover in Vietnam (2021)

List of 50 tea exporters in Vietnam by export turnover

Which are major companies in Vietnam?