The real power of Vietnam’s economy

Wednesday 29, 03 2017
Economic growth based on natural resource exploitation and a cheap labor force has reached the critical point. Economists say Vietnam has no choice but to follow a sustainable development strategy. 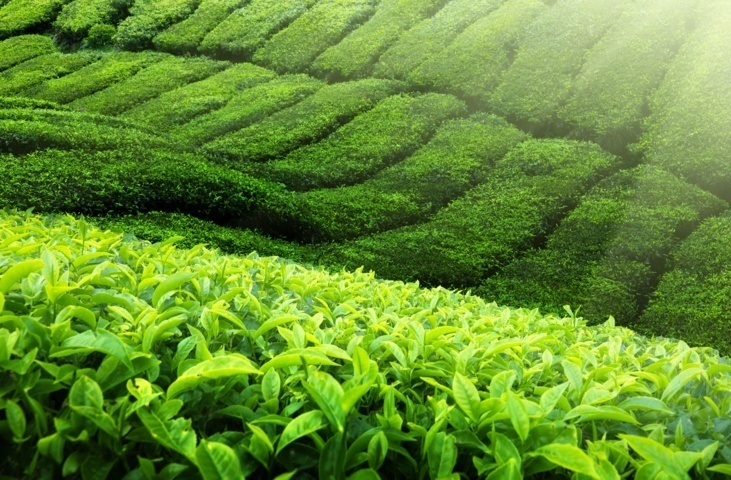 Economic growth based on natural resource exploitation and a cheap labor force has reached the critical point. Economists say Vietnam has no choice but to follow a sustainable development strategy.

Vietnam earlier this year received an ‘expected gift’ from PricewaterhouseCoopers (PwC). The auditing firm, one of the ‘big four’, reported that Vietnam economy ranked  32nd in the world in 2016 with GDP of $595 billion, including PPP (purchasing power parity) formula.

With the predicted average growth rate of 5.1 percent in 2016-2050, PwC believes that Vietnam would be the 20th largest economy in the world by 2050 with GDP of $3.176 trillion (in PPP), higher than that of Thailand, Malaysia, Canada and Australia.

Vietnam’s nominal GDP value in 2016 was $198 billion, while GDP in PPP was $595 billion. This, according to an analyst, shows that goods and services in Vietnam were three times lower than those in the world.

PwC thinks that this was the factor that investors should care for when choosing markets for investments because this will help optimize profits. Vietnam is now the production base of many large technology groups and consumer goods manufacturers in the world.

Commenting about the ranking, Le Dang Doanh, a renowned economist said: “It would be better not to equate the ranking with the real power of the Vietnam economy. PwC’s prediction should be just for reference to know what the world thinks about Vietnam and what it is expecting from Vietnam.”

Bui Trinh, an economist, commented that the predicted 5.1 percent GDP growth rate for the years from now to 2050 is unrealistic.

Vietnam’s ICOR, the ratio used to measure the efficiency of a country as an economic unit, was 4.57 in 2010-2015, similar to Malaysia’s, higher than Myanmar, the Philippines and Cambodia.

The expert, who analysed the updated reports, said in order to create one unit of growth, Vietnam will need a larger capital unit than in the previous period (if the input cost remains unchanged).

Meanwhile, a report of the research center of BIDV released in June 2016 showed that the spending on investment for development is on the decrease, especially since 2013.

The heavy burden of public debt, plus the difficulties in cutting regular expenses, has raised concerns.

“So, how can we explain the predicted high 5.1 percent growth rate?” Trinh questioned.

A research work found that the level of emissions to create one unit of GDP in Vietnam is higher than the average level in the world.

If Vietnam economy continues growing at the current rate, by 2030, the CO2 emissions will be about 1 billion tons.