Sectors to face big challenges in 2017

Thursday 23, 02 2017
The severe weather conditions in the first months of 2016 with drought and saline intrusion dealt a strong blow on Vietnam’s agriculture, leading to minus growth rate of the sector in the first half of the year.
Agricultural production, which has ju 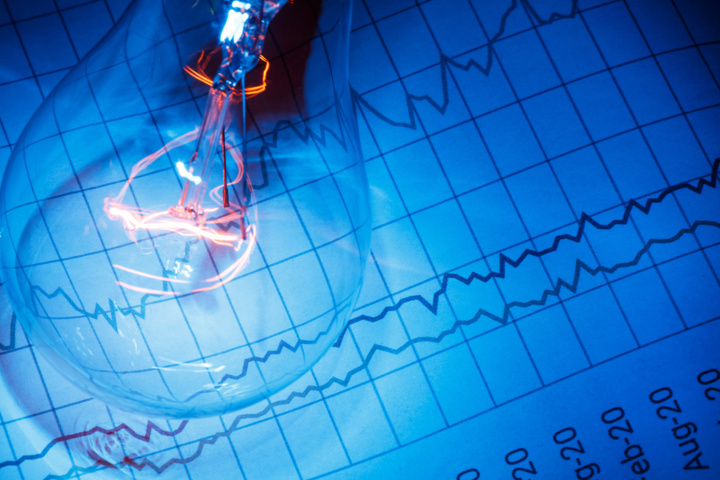 The severe weather conditions in the first months of 2016 with drought and saline intrusion dealt a strong blow on Vietnam’s agriculture, leading to minus growth rate of the sector in the first half of the year.
Agricultural production, which has just recovered from the damage and regained positive growth in the second half, will have to struggle with natural calamities and climate change in 2017.

Regarding the construction and industry sector, to become the leading sector in the economy, it will still need to wait for new policies from the government and for trade agreements to take effect.

NCIF also believes the service sector would encounter many difficulties because of low consumption demand.
“Though consumers still try to fasten their belt, they will be willing to spend idle money on entertainment and tourism. However, there is high possibility of the high inflation to return, which will affect consumers’ decisions,” the center predicted.

“In general, consumption may not spurt this year,” the report released by the center said, while the inflation rate in 2017 would be above 5 percent.

As for the labor market, the target of 1.6 million jobs is believed to be unattainable. The difficulties arising in the last months of 2016 still exist. There are not many job opportunities in the seafood sector because of the lack of raw materials.

NCIF’s researchers can see important factors which may encourage production and export in 2017, putting the emphasis on implementation of trade agreements under which the export tariffs on Vietnam’s key export items will be cut.

Two scenarios for economic development in 2017 have been posed. In one scenario, which is more likely to happen, the national economy will continue developing with domestic investment efficiency.

In scenario two, the economy will develop more strongly as it can take full advantage of economic integration. In this case, the GDP growth rate would be 6.72 percent and the inflation rate 6 percent.