People Are Not Yet Benefited From Reduced Interest Rates

Monday 09, 12 2019
The State Bank of Vietnam has issued a series of decisions to lower different interest rates of banks at the State Bank ... How will these decisions affect borrowers? Most recently, the SBV continued to issue a series of decisions on deposits of credit institutions at the SBV. In which, it is worth noting that the interest rate regulation for compulsory deposits in VND will be reduced to 0.8%/year after 14 years of applying the interest rate of 1.2%/year since 2005. According to experts, the decision to reduce interest rates of the State Bank at this time is necessary. "The main objective of the SBV when issuing these decisions is to reduce the interest rate levels for both mobilization and lending in line with the general direction of the Government as well as the operating direction of the State Bank in the context of controlled inflation" - Dr. Can Van Luc, financial and banking expert said. There is no widespread impact

As observed by some experts, although the interest rate reduction decisions of the State Bank have been issued urgently, in reality, so far, there have not been many impacts on a large scale. Dr. Can Van Luc assessed that the SBV's decisions tended to "loosen" monetary, but the impact was not too large. For example, the reduction of deposit rates only applies to short terms of less than 6 months, so the impact is very limited. Meanwhile, the decline in lending rates mainly applied priority areas, so the impact on banks' business results was not much.

In contrast, along with measures to reduce capital costs for banks and lower interest rates for businesses, the State Bank has tended to tighten risky loans such as real estate credit. Accordingly, from January 1st, 2020 to September 30th, 2020, the maximum ratio of short-term funds used for medium and long-term loans is 40%. From October 10th, 2022 it will be reduced to 30%. Especially, in addition to reducing the ratio of short-term capital for medium and long-term loans, the State Bank also increased the risk factor when real estate business from 150% to 200%.

A survey of reporters showed that many customers said that access to home loans is becoming more difficult. Dinh Phuong Anh, a borrower who bought a house at an intermediate project in Hanoi with the price of nearly VND 4 billion / unit, said that when referring to banks, many credit officers said that for big loans, banks will apply tighter regulations. For example, previously the bank was able to lend up to 70% of the value of the apartment, but currently only supports up to 50%, the loan period is reduced compared to before. The interest rate on home loans is about 12% / year and will be adjusted periodically based on the mobilizing interest rates.

Especially for investors, access to bank capital is much more difficult. The reason, if the regulations increase the risk factor for a loan to 200%, means that the bank must increase the equity capital for a real estate loan to double. At that time, the bank will be forced to restrict real estate lending and must raise interest rates ... Increased interest rates mean that the cost of capital will increase and this cost will be accounted into housing prices, resulting in consumers being the last to suffer.

It is also not easy for small companies

Currently, in order to support the production and business activities of small and medium-sized businesses, the banking system has many policies for this customer and has been effectively promoted so far. Banks have also realized the potential of this customer segment and have taken a more open approach. Many banks even have their own lending rate policy for small and medium enterprises, usually 1-1.5% lower than in other industries.

According to statistics of the State Bank, the credit balance for small and medium-sized enterprises reached more than VND 1,475,828 billion, an increase of 12.9% compared to the end of 2018 (an increase of 12.34% in the same period in 2018), with 196,689 customers with outstanding loans. Credit outstanding for small and medium-sized enterprises increased higher than the general credit growth rate of the economy (up 9.4% compared to the end of 2018) and higher than the same period in 2018.

According to Mr. Nguyen Quoc Hung - Director of Credit Department (SBV), under the condition that small and medium-sized enterprises are less able to mobilize capital through the stock market, the support capital sources from the State budget and the international capital support remain limited, bank credit capital is still the main financing channel for production and business activities.

However, in reality, the access to credit capital of small and medium enterprises is still facing many difficulties. The reason is that they often do not accumulate many assets, do not have collateral; The system of accounting, finance and information transparency are not up to the standards ... Therefore, if there is no long-term relationship with the bank, accessing capital is still extremely difficult.

At a recent Supporting Industry Forum 2019, many businesses also expressed difficulties due to lack of capital, having to borrow banks with high-interest rates, making the cost of products uncompetitive. Meanwhile, the representative of the State Bank said that the capital mobilized from the people should ensure capital safety. Therefore, although the banking system is always ready to finance capital for small and medium-sized enterprises, there must be certain conditions and enterprises must comply with the regulations. Another difficult point for credit activities for the economy is that some banks are currently having difficulty expanding credit due to capital adequacy ratios.

According to SBV Deputy Governor Nguyen Thi Hong, according to the State Bank of Vietnam, joint-stock commercial banks with more than 50% state capital such as Agribank and Vietinbank have capital adequacy ratios close to the threshold prescribed in Circular 41/2016/TT-NHNN regulating capital adequacy ratio. Without raising capital, these commercial banks will have to restrict credit extension or stop credit extension. These are banks that have a large market share of loans to the economy, so this greatly affects the demand for investment capital in socio-economic development. 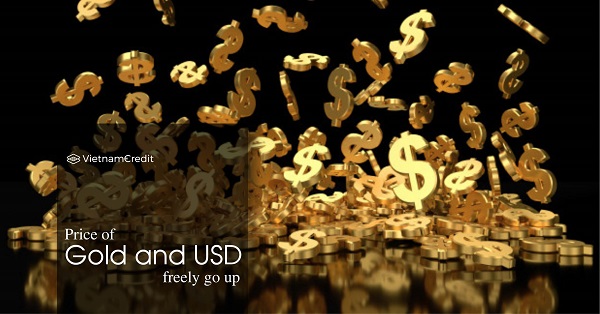 On January 14, 2020, the US Treasury Department issued a Report on Macroeconomic... 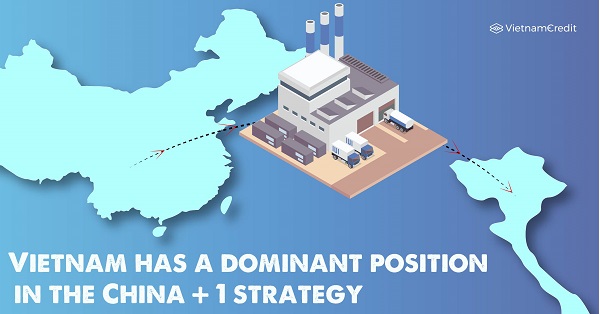 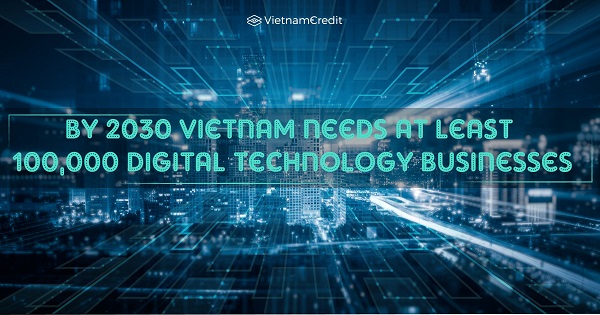 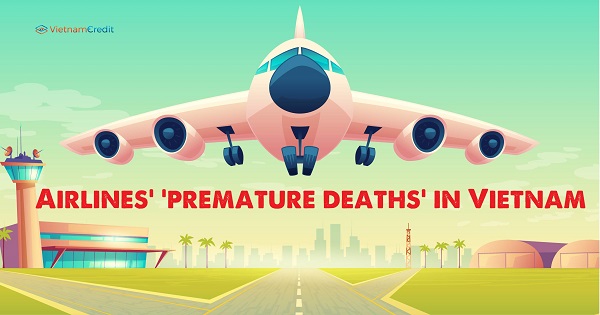 The potentials of the banking industry 2020