Wednesday 22, 03 2017
Foreign capital keeps flowing to Vietnam, but it has been disbursed for only some stocks. This shows that the Vietnamese stock market is still attractive after the US increased the prime interest rate. 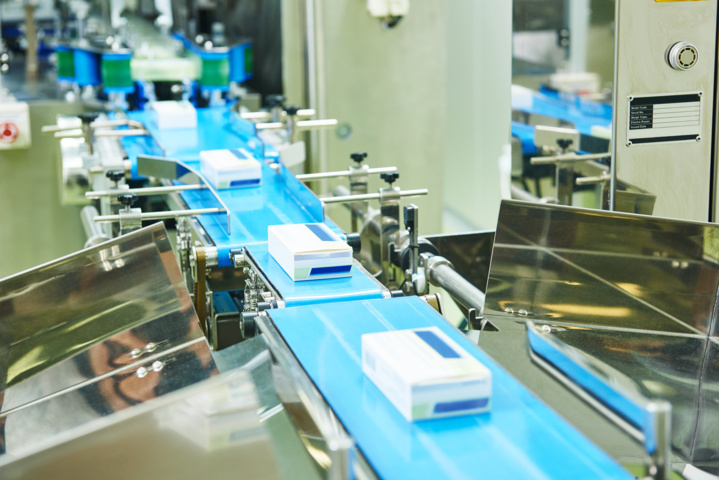 Foreign capital keeps flowing to Vietnam, but it has been disbursed for only some stocks. This shows that the Vietnamese stock market is still attractive after the US increased the prime interest rate.

Vietnam in 2016 witnessed strong foreign capital outflow because of important political events in the world. Thoi bao Kinh Te Viet Nam cited its sources as reporting that the capital flowing out of the stock market alone reached VND7.12 trillion, the highest level since 2008.

The capital outflow is attributed to changes in the global capital movements caused by Brexit and the US presidential election. Since the capital in the world tends to come back to the US because of the high-interest rate policy, the capital flow to other markets has been affected.

The upward interest rate of the US dollar is almost certain, while is unclear how high it will be. This means increasing attractiveness in the US market with policies to attract investment, protect domestic trade and production, and stimulate growth.

In such conditions, the return of the foreign capital flow to Vietnam is ‘very encouraging’ which shows that the frontier market still has certain attractiveness.

The reports of the Hanoi and HCMC Stock Exchanges showed that the total net buying value on the Vietnamese stock market by March 10, 2017 had reached VND1.502 trillion, 89 percent of which was traded on the HCMC bourse (HSX).

Meanwhile, in the whole first quarter of 2016, foreign investors’ sales over purchases were VND744.1 billion.

The latest report released by the State Securities Commission (SSC) on March 9 showed foreign investors’ net purchase was VND1.545 trillion worth of stocks and fund certificates and VND5.960 trillion worth of bonds.

The portfolio value of foreign investors has reached $18.4 billion, the highest level ever.

If counting the amount of cash available on the accounts indirectly, the total value would be approximately $20 billion.

The latest updated bulletin showed that there are 19,365 foreign investors’ accounts.

The high net purchases by foreign investors in the first quarter of 2017 have benefited the market with the VN Index having increased by 7.1 percent compared to late 2016.

However, analysts say it would be better not to pin high hopes on the increase of the foreign capital because its impact is is limited. Foreign investors only pour money into a few of shares and only a part of shares were purchased through order-matching transactions.