Thursday 04, 05 2017
“Credit ratings” has so far been the topic of great interest, especially among businesses. Currently in Vietnam, there is no such company as “Credit-rating Company”, yet there exists VietnamCredit .... 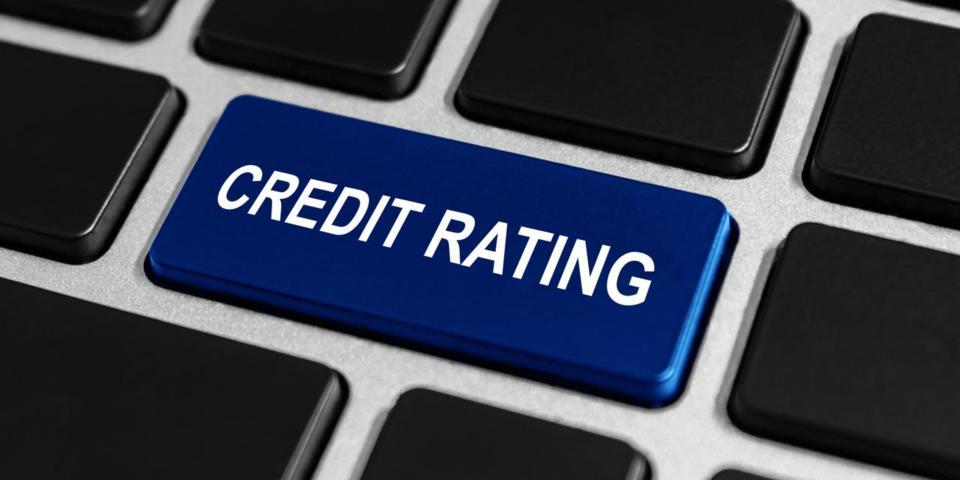 “Credit ratings” has so far been the topic of great interest, especially among businesses. Currently in Vietnam, there is no such company as “Credit-rating Company”, yet there exists VietnamCredit that, with tenacious efforts, has developed and operated credit rating activities over the past 20 years.

What is “Credit Rating” ?

Vietnamese People often mistake “rating” for “ranking” and vice versa because they are all translated in to Vietnamese “Xep Hang”. In actuality, there is major difference between these two terms.

Rating is technically perceived to assign some kind of value to some items (one independent from each other) based on quantitative and qualitative criteria, whilst ranking is sorting, like setting some kind of order among items or comparing them. In conclusion, rating normally entails “opinions” while ranking is completely base on numbers and algorithms.

Credit Ratings itself is “judgement about how likely a debt is paid”, which closely refers to risk assessment, therefore, it is necessary for experts’ opinions to be involved.

To make sure that a debt will be paid, it is required to control all the possible risks. Therefore, while doing the credit rating job, experts have to consider from every aspect yet come up with just “one opinion” that is “yes” or “no”.

Credit Ratings – for whom?

Credit ratings is an important tool for borrowers to gain access to loans and debt, yet the creditors including the Government (when issuing bonds), Banks and Businesses should even appreciate the importance of credit ratings more than their debtors do.

The profit will be generated by issuing loans or securities, therefore, it is important to rate both the creditors and the issued loans. A company can be well-rated, yet if the loan is not good then it does not guarantee that the company has the ability to pay.

High or low rating score can affect the money flow, making it come into or out of the country, sometimes up to billions dollars. Therefore, each level of credit rating, even a slight difference within a level can cause serious impacts on an issuer, a security or even a whole nation.

Many of the financial and monetary crises have been either directly or indirectly involved by one or more major global credit rating agencies.

Credit rating agencies – who are they?

Standard & Poor's is a US financial services company of McGraw-Hill Group. It has been operated for 150 years. The company has 1,500 rating experts and has provided credit rating services for 28 countries, more than 1 million loans for governments, companies and financial institutions with a total debt of $46,3 trillion.

Moody's is an "investor service" brand owned by Moody Corporation, US. Founded in 1909 by John Moody, over the past 100 years, with 10.600 employees Moody's has conducted rating service for 120 countries, 11.000 issuers and 21,000 financial issuers with 72,000 liabilities (financial obligations). Moody has been present in 36 countries.

Fitch Ratings is the youngest, yet 103 years old. The company was founded by John Knowles Fitch in 1914 in New York. Fitch is considered a subordiate to the Hearst Corporation as 80 % its shares belongs to this corporation, while the remaining 20% belongs to the financial group FIMALAC SA of France.

Though listed in the NRSNO, only two of the “three bigs” are controlling the market with 40% of market share each. Fitch only holds 15% of market share, the remaining 5% is held by the rest.

Even though not officially regarded itself as a Rating Agency, VietnamCredit currently has 60 credit rating experts, who have devoted their time to develop the rating activities over the past 20 years.

Despite regular cooperation with international credit rating agencies as well as full exposure to their methods (which will be presented later), VietnamCredit’s only wish is to become a prestigious credit rating agency in Vietnam in the next 20 years.

It is possible that your credit card information may be stolen in ways...