Thursday 02, 02 2017
The mood among Vietnamese analysts and investors is sanguine in the early weeks of 2017 after an overall solid economic performance report card for the Vietnam economy last year, say experts. 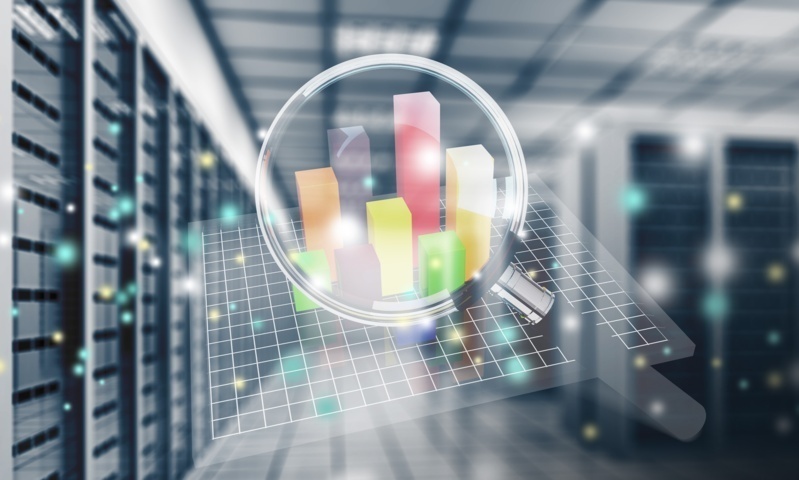 The mood among Vietnamese analysts and investors is sanguine in the early weeks of 2017 after an overall solid economic performance report card for the Vietnam economy last year, say experts.

The General Statistics Office has reported that the GDP rebounded strongly in the second half of 2016 registering growth at 6.21% for the year after a slight dip in the first six months— and is now on track for continued healthy growth in 2017.

This puts Vietnam at the top of Asian countries in terms of GDP growth, which had been projected by the Asian Development Bank to grow overall at 5.7% for 2016, slightly down from the 5.9% growth in 2015.

However, growth in the GDP was weighed down by weak performance in agriculture and mining that were crippled by natural disasters, droughts and floods, particularly in the Mekong and Central regions.

Inflation stirred during 2016 but remained moderate as the government managed to keep it in check, measuring 4.47%, which was well within the maximum target rate of 5% set by the National Assembly at the beginning of the year.

In the last two months of 2016, the Manufacturing PMI climbed to an 18-month high thanks to a surge in new orders, while industrial output accelerated, which bodes well for production heading into 2017.

The ongoing rise in output for last year is reflected in the double-digit annual growth in exports observed for the year. Manufacturing and commercial trade look set to continue in the new year as the two main drivers of growth.

The country took further steps last year to expand its geographical footprint into foreign markets through the negotiation of several strategic bilateral and free trade agreements, foremost among them those with the EU and the Eurasia economies.

International travel into the country jumped significantly in 2016 with the number of foreign business and tourist arrivals having increased by an estimated 25%, apparently boosted mostly by the creation of the AEC and associated business travel.

Against this backdrop, the withdrawal of the US from the Trans-Pacific Partnership (TPP) by President Trump is unclear at this point.

While it is true that economic expectations were high for Vietnam under the proposed TPP, until new bilateral or free trade agreements are worked out with the US and other TPP members, it is impossible to gauge the overall impact.

Notably, Vietnam stock analysts say the benchmark index will jump to a 10-year high this year as the strengthening economy, sales by the government of its stakes in state-owned enterprises and growing company listings continue to entice portfolio investors to the Southeast Asian country’s market.