Tuesday 28, 03 2017
The reported satisfactory business results in 2016, plus positive media comments about banks’ operations, have caused investors to feel optimistic about the prospects of the sector in 2017. 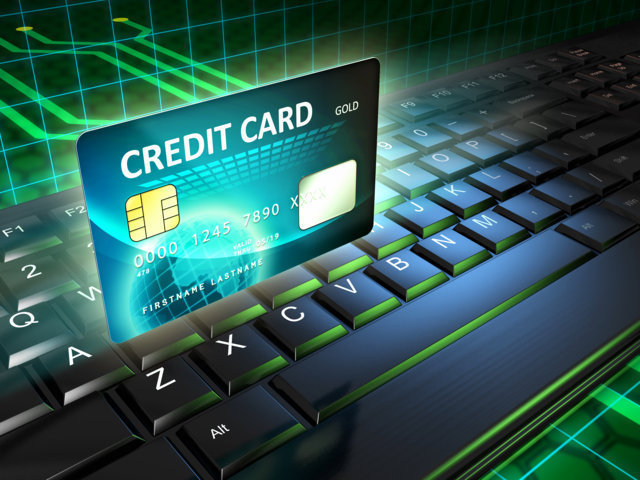 The reported satisfactory business results in 2016, plus positive media comments about banks’ operations, have caused investors to feel optimistic about the prospects of the sector in 2017.

Headlines such as ‘banks’ heyday is over’ or ‘banks struggle to overcome difficulties’ which appeared in local newspapers in late 2016 have been replaced by ‘bad debt cleared’ or ‘banks make breakthrough’.

The considerable increases in bank share prices (ACB prices, for example, soared by 30 percent by the end of February) have drawn attention from investors.

However, analysts believe that banks would have to overcome more difficulties to retain the high growth rate in 2016, for many reasons.

The inflation rate tends to be higher in 2017, while the dong is under pressure for depreciation which may force the State Bank to apply a tightened monetary policy. This would push up the deposit interest rates up, thus making banks’ capital mobilization cost higher.

Since January 1, 2017, the maximum proportion of short-term capital banks can use for long-term lending has been cut from 60 percent to 50 percent. This is a signal showing that the State Bank does not want to boost credit activities, while this will force commercial banks to try to mobilize more long-term capital.

While the input cost is forecast to increase, the expected NIM (net interest margin) is believed to decrease because of the central bank’s effort to curb the lending inflation rate to avoid shocks to the economy.

The competition among banks and the holding of long-term government bonds with low yield since 2016 may decrease banks’ profits in 2017.

The rapid growth of consumer credit disbursed for the real estate sector (by 39 percent, higher than the average growth rate of 18.71 percent) helped banks increase income and diversify their portfolios.

However, this will be a challenge for banks to maintain rapid growth in 2017 as the outstanding loans to the real estate sector are estimated to account for 54 percent of consumer lending, and the credit to the sector has slowed down (outstanding loans in the field grew by 12.5 in 2016, lower than the 28.3 percent growth rate in 2015).

The slowdown of the capital flow to the real estate market may have adverse effects on the market. If so, overdue debts at banks may increase again, and it is too early to believe the bad debt would continue decreasing in 2017.

In 2017, banks would still be still under pressure which forces them to increase charter capital.

>>> The potentials of the banking industry 2020

The S&P Global Ranking Organization said that the Covid-19 virus may raise...

How Covid-19 will affect bad debts of banks

The banking sector is expected to suffer indirectly from the Covid-19,...