No new loan guarantees for companies by 2020

Monday 21, 10 2019
2020 is not expected to grant new guarantees to domestic and foreign companies, and to withdraw government-guaranteed capital of projects currently being implemented to the maximum by the obligation of repaying due principal. 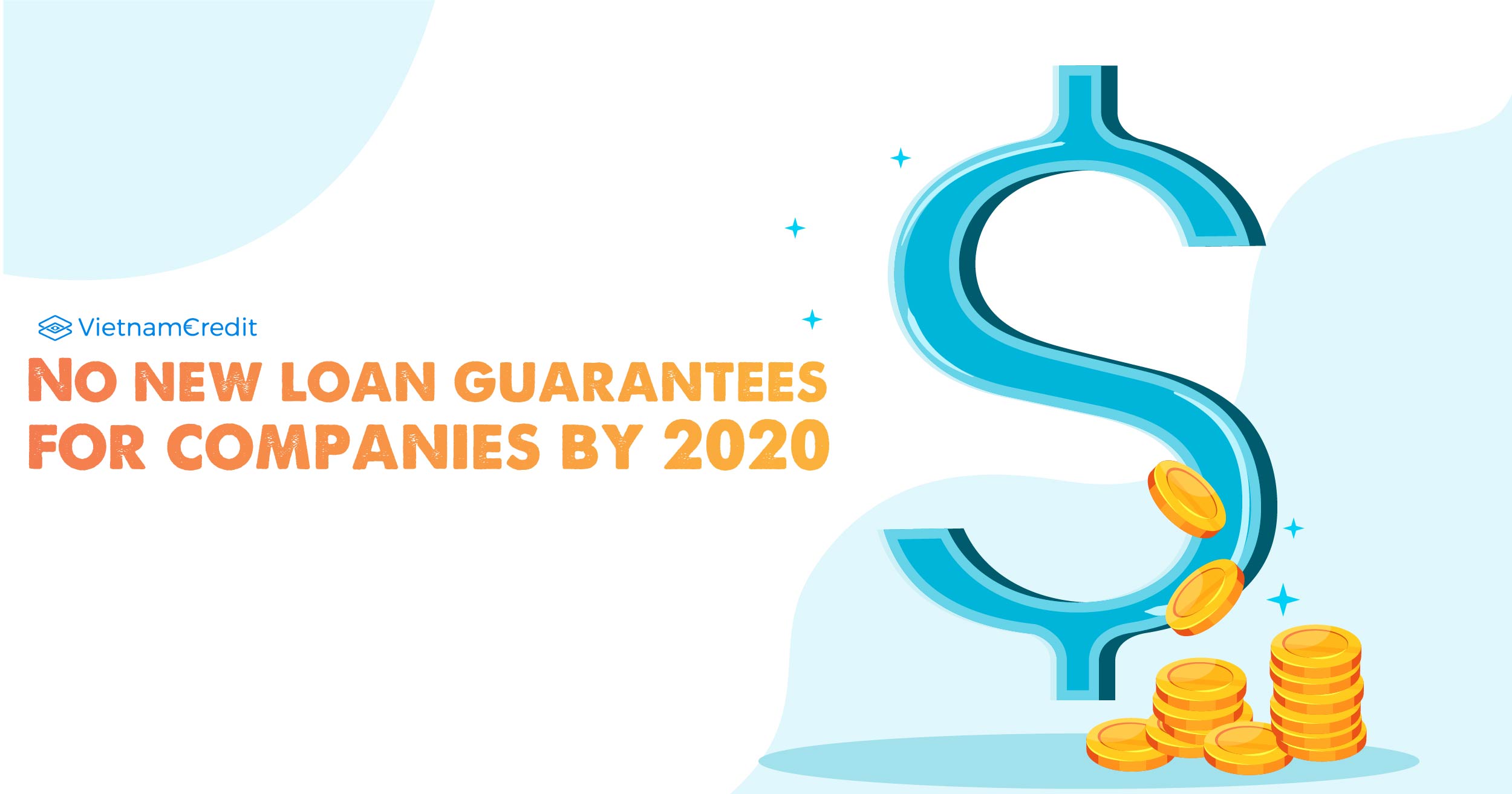 Report on the public debt situation in 2019 and the 2020 forecast have just been sent to the National Assembly deputies.

The reason stated by the Government is that the administration of the fiscal policy has achieved many positive results (the budget revenue balance is estimated to exceed the estimate, the estimated deficit is lower than the estimate of 3.6% of GDP) thus reducing the need to mobilize government loans. Disbursement of ODA and foreign concessional loans was slower than expected, whereby the Government's foreign debt as of December 31, 2019, was about 18.5% of GDP (down from 19.3% of GDP at the end of 2018).

Another reason is that the guarantee limit for foreign businesses is not used in the year, therefore, some loans are paid before maturity, reducing the number of outstanding loans of foreign governments (By December 31, 2019, the outstanding loans were about 3.6% GDP, 0.8% lower than the figure at the end of 2018).

Regarding self-borrowing and self-repaying foreign debts of credit companies and institutions, by the end of August 2019, the State Bank has confirmed the registration of 1,380 foreign loans and confirmed the limit of 5 international bond issuances with a total loan turnover of about 8 billion USD and the total expected issuance amount of 1.65 billion USD. The State Bank of Vietnam estimates that the net capital withdrawal, medium, and long-term foreign loan repayment of enterprises not guaranteed by the Government in 2019 will be around 5.5-6.0 billion USD, within the maximum limit approved by the Prime Minister of 6.08 billion USD.

The growth rate of short-term foreign loans is expected within the limit allowed by the Prime Minister (10-12% / year). Accordingly, self-borrowing and self-repayment of foreign debt of the bloc until the end of 2019 will be about 23.6% of GDP (compared to 22.3% of GDP at the end of 2018).

Thus, in the case of self-borrowing and self-repayment of foreign loans being implemented within the limit approved by the Prime Minister for 2019, the country's foreign debt target by the end of 2019 compared to GDP is basically still controlled below the limit allowed by the National Assembly (of no more than 50% of GDP), the Government acknowledged.

For 2020, the Government reports that the task of mobilizing the Government's loans for the central budget balance is VND 459.4 trillion.

The Government’s expectation is to issue domestic government bonds of about VND 300 trillion, focusing on terms of 5 years or more, ensuring the average issuance term of 6-8 years.

The Government's debt repayment expected in 2020 is about 379.1 trillion dongs, according to the report.

The Government also plans not to grant new guarantees to domestic and foreign companies, and to withdraw capital guaranteed by the Government of the projects that are being implemented to the maximum by the obligation to repay the due principal.

It is expected that the direct repayment obligations of the Government compared to the budget revenue in 2020 is about 23%, approaching the threshold of 25% allowed by the National Assembly in the period 2016-2020.

"Therefore, the appropriate use of the GDP scale of revaluation to determine the public debt safety peaks and thresholds in the 2021-2025 period should be considered carefully to ensure the sustainability of the debt portfolio by repayment targets of the Government compared to the state budget revenues, "the report stated.

In addition, the Government also said that the interest rate of foreign debt portfolio tends to increase due to the increase in the proportion of loans with floating interest rates (from 8.8% of the Government's foreign loans in 2015 to 11.4% in 2019).